If you plan to spend December in Iceland, here are some of the must-know local christmas traditions and activities, starting from the first days of December and all the way through Boxing Day.

By the time Advent starts, the fourth sunday before Christmas, preparations are already in full swing. You’ll see decorations all over the city and Christmas specialties wherever you go. There are two things we want to give special mention that make the Advent extra festive and keep Icelanders reminded that it’s that special, busy time in the middle of December.

First of all, Iceland, by tradition, has no Santa Claus as he is known all over the world from the Coca-Cola commercials. Instead there are thirteen different Yule-Lads. These folklore figures were originally just mere pranksters, although their mother, Grýla, is known to regularly eat children. They take their names from the pranks they would inflict upon unsuspecting children and their families. There is, for instance, Hurðaskellir that slams your doors while Skyrgámur eats all your skyr and Bjúgnakrækir steals your sausages.

In recent times they have shown their softer side and the thirteen nights before Christmas they descend from the mountains one by one to leave small treats for well-behaved children while they sleep (and potatoes for the naughty ones). The treats, however, are only ever placed in the child’s shoe, and only if that shoe happens to be on a windowsill.

Secondly, there is pretty bad Christmas music. Iceland owes its long tradition of cheesy Christmas pop songs to this man, who a few decades ago asked himself “Why write new Christmas songs when you can just copy old Italian Eurovision songs and change the lyrics“? The songs stuck, and just like (spoiler alert) finding out Santa Claus is not real, discovering that all your favorite Christmas songs are originally about something completely different is a certain rite of passage into adulthood for all Icelanders. 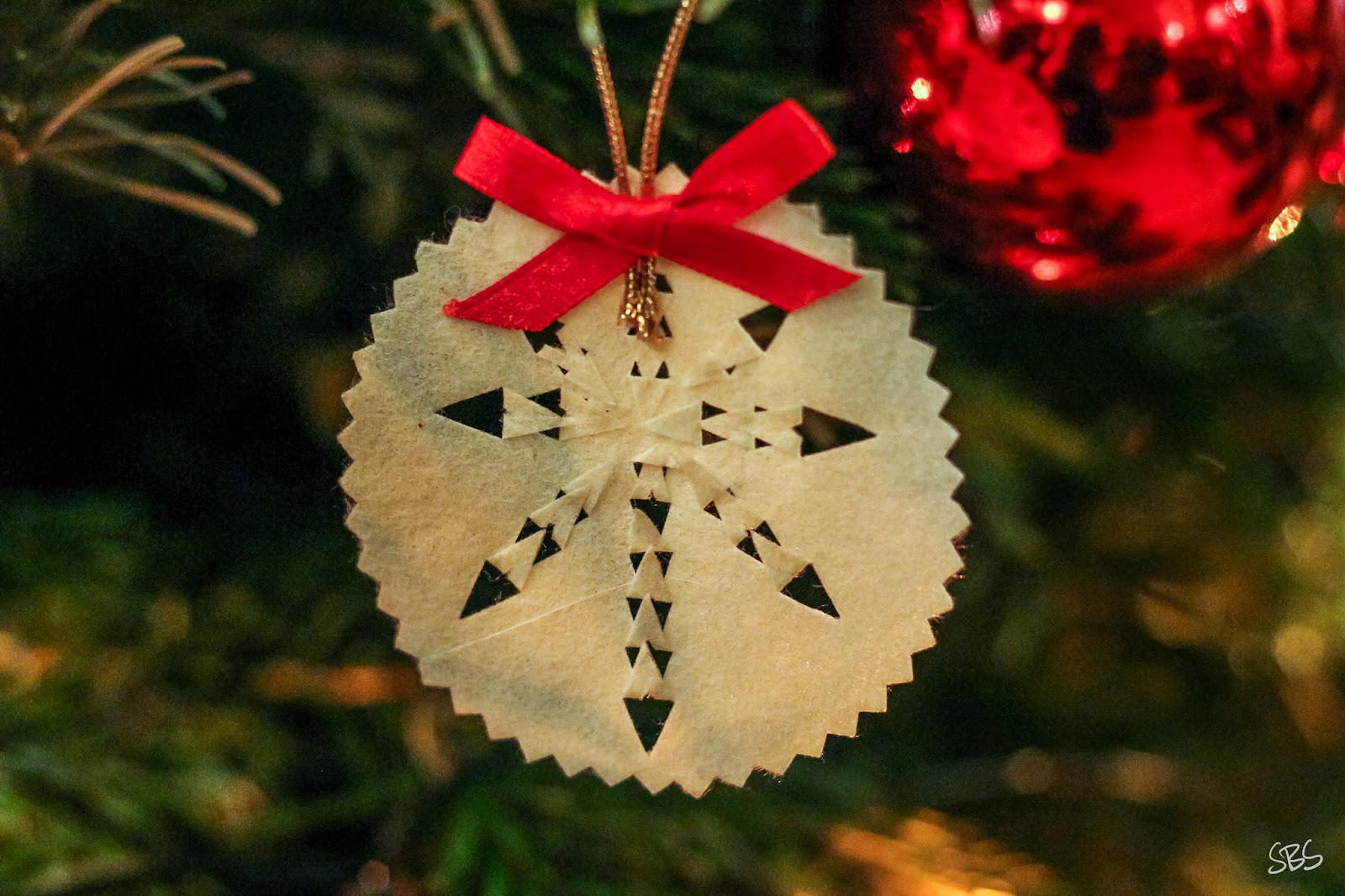 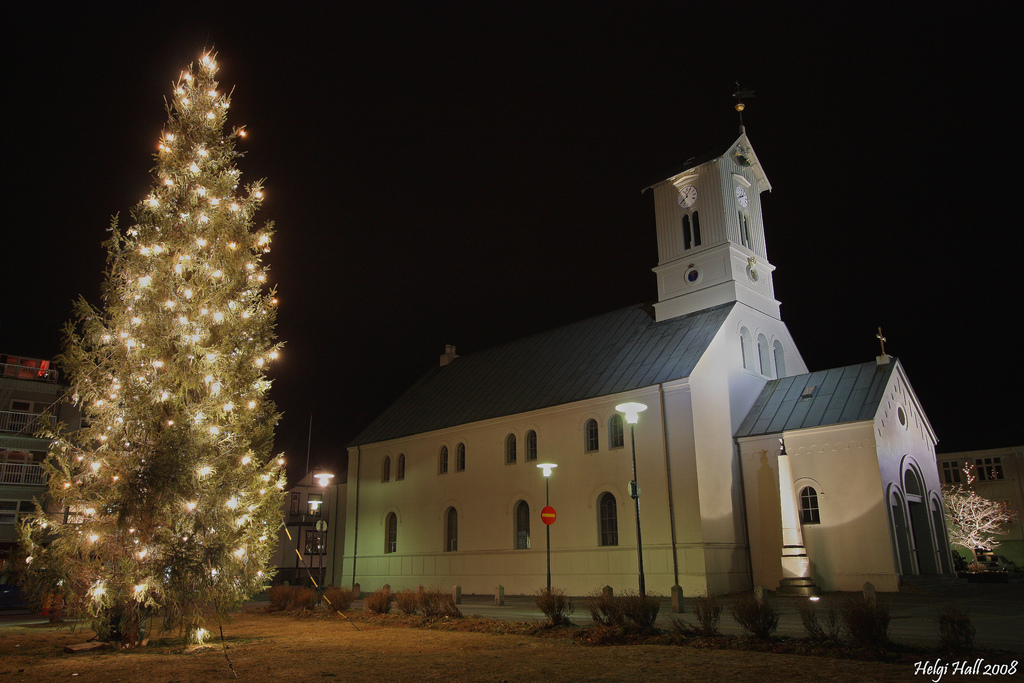 Practical information: If you are in Reykjavík in December, additional information on the Yule Lads is hard to avoid. You can try putting your shoes in the windowsill before you go to bed in hope of treats, but we don’t guarantee it will work. To hear Christmas music simply turn on your radio and tune in to any channel, or, if you are not in Iceland, you can just look up Italian Eurovision entries from the eighties and back.

HERE you can see a chart of the opening hours of restaurants, bars, shops, museums and other service during Christmas and New Year’s 2015–2016. It will probably be similar this year.

The 23rd of December is more commonly known as Þorláksmessa (Þorlákur’s Mass) in Iceland. It is the day of weird food and last minute running between stores in the freezing cold. A particularly strange and surprisingly pervasive tradition is the eating of fermented skates. The pioneers of this smelly custom were devout farmers in the Westfjords.

They decided that to show their adoration of Christ and anticipation of Christmas they would eat the worst food they could find the day on the day before. By now a little under half the population eats skates on Þorláksmessa and the rule is “the more fermented, the better”. You’ll know it’s good if you have a sore throat and tears running out of your eyes even before you take the first bite.

Having washed off the smell of ammonia, many people then head downtown, some for last minute shopping, others for the lively atmosphere. Stores are have extended opening hours and if the weather is not too bad you might find some live music and good street food. If not, there is nothing more cozy than sitting inside with a cup of hot chocolate, watching shoppers brave the storm.

Practical information: More and more restaurants serve fermented skate on the 23rd of December, especially with the rising Christmastime tourism. If you plan to indulge, we suggest you book a table in advance and do not wear your best clothes. Be sure that the first thing you do after afterwards is taking a shower. Stores usually close at around 11pm and bars and restaurants tend to be pretty busy for the whole evening.

Like most countries in Northern Europe, christmas is celebrated on the evening of the 24th of December. At six PM most families turn on their radios and listen to the mass on national radio. Some families actually still attend to christmas mass in local churches, starting punctually at six o’clock. If you have read about the religious views of modern Icelanders you might think this is funny, as most people in Iceland are atheists.

Dinner is usually served shortly after six. There is no particular dish that all Icelanders eat but each family has their own tradition. It is common to eat smoked lamb’s meat or wild game, such as rock ptarmigan, duck, goose or reindeer. 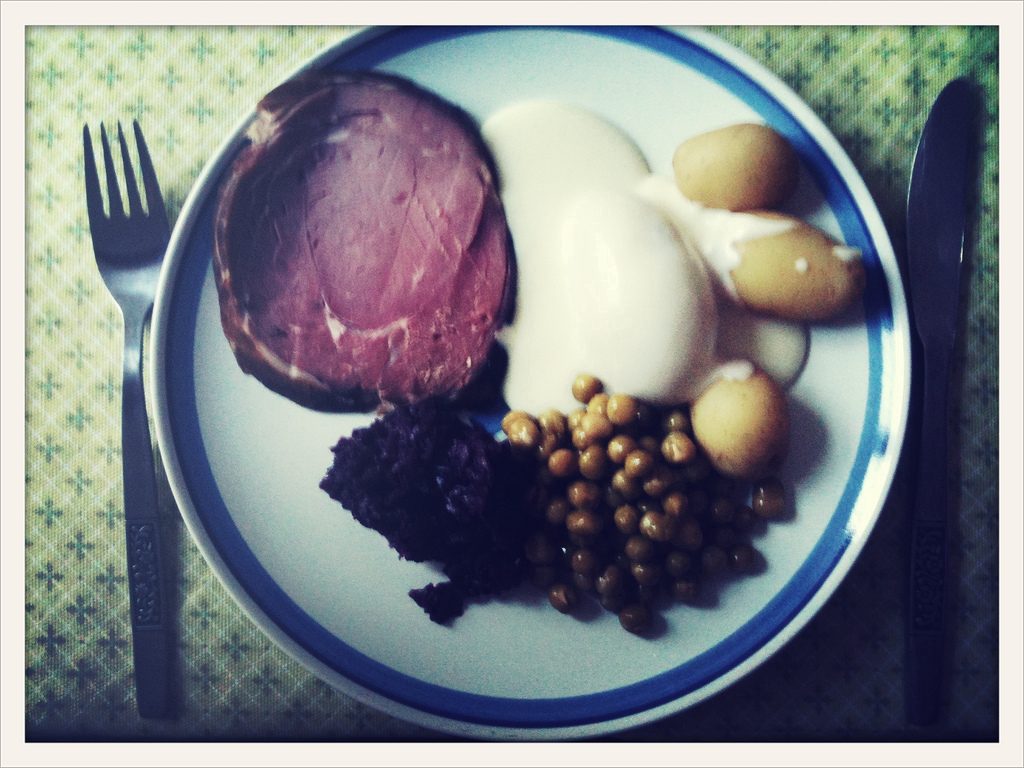 After dinner it is finally time for presents. The kids are usually quite anxious to open them and they are not to be blamed for that. There are no gifts from Santa, but let’s not forget that the Yule-Lads have delivered thirteen gifts already.

The ceremony of unwrapping presents is usually quite relaxed and it can take up to three or four hours if the family is big.

Practical information: If you do not plan ahead for Christmas Eve, you will get in trouble. Almost everything is closed from around 2pm and that includes most restaurants and convenience stores.

On Christmas day, Icelanders usually sleep in and stay in bed till lunchtime. The presents have all been unwrapped and it is dark outside at least until noon. So there is really no point in getting up early. 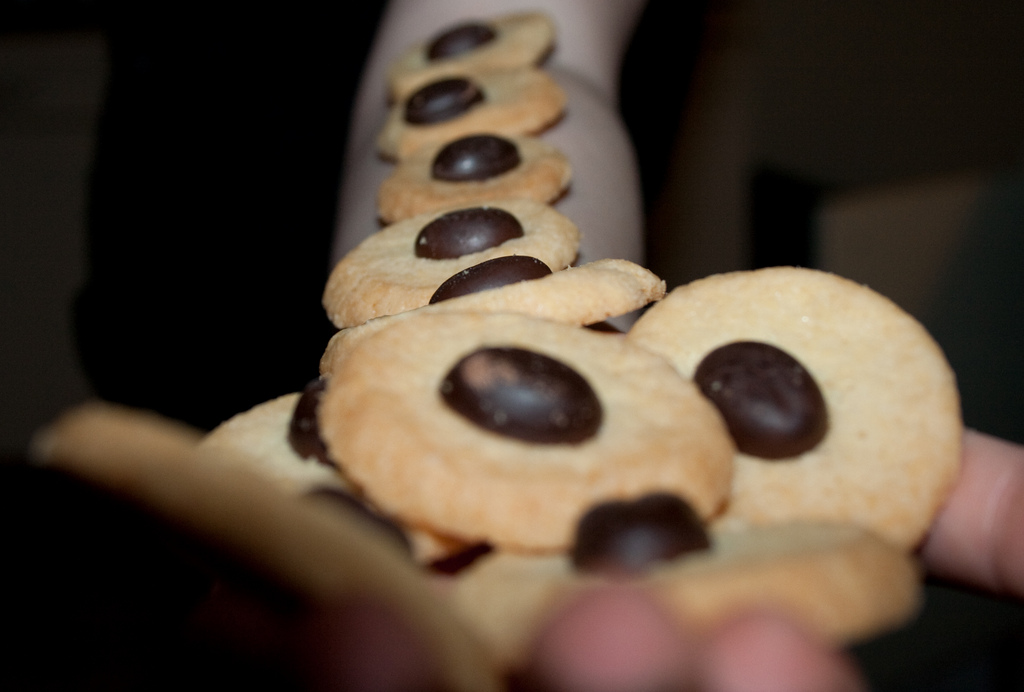 Iceland is a nation that takes great pride in its literary tradition and it is still common to give  friends and relatives books for christmas. Reading new books in the sofa, eating left-overs from last night and munching on christmas cookies is probably the most common way for Icelanders to spend their time on Christmas day.

It is a lazy, cozy day and most people embrace the fact that they have absolutely nothing to do and no obligations.

Practical information: All stores and supermarkets are closed, most restaurants and bars as well.

Boxing day is a bank holiday in Iceland, although nothing much is really going on. Most people are still recovering after christmas eve and spend their time doing pretty much the same things as they did yesterday: reading and eating.

Practical information: Most stores are closed on the 26th of December, although some supermarkets are open. Restaurants and bars are usually open in the evening.

What To Do in Reykjavik
Story

Spend a Day in Reykjavik Like a Local
Story

What To Do in Iceland in December
Story